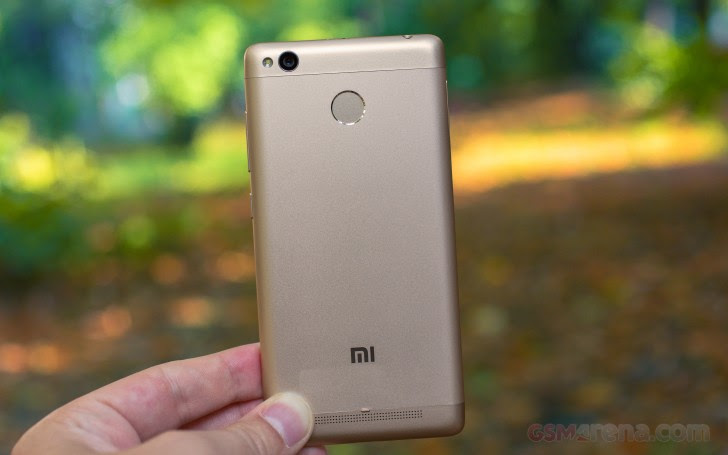 Xiaomi Redmi 3S is the last of the third generation Redmis, soon to be overshadowed by the expected Redmi 4 premiere. Some may say the Redmi 3S is an obsolete addition to the series, but yet Xiaomi managed to position it as one of the best offers on the market right now.

The Redmi 3S follows the footsteps of its predecessors - a premium metal shell jam-packed with features for a bargain price. Just like the Redmi 3 Pro, the 3S has a 5" screen on top of an aluminum unibody, there is a rear-mounted fingerprint scanner and a 13MP main camera. The 4,100 mAh battery is a real treat and the Redmi 3S is among the first phones to offer the latest MIUI 8. 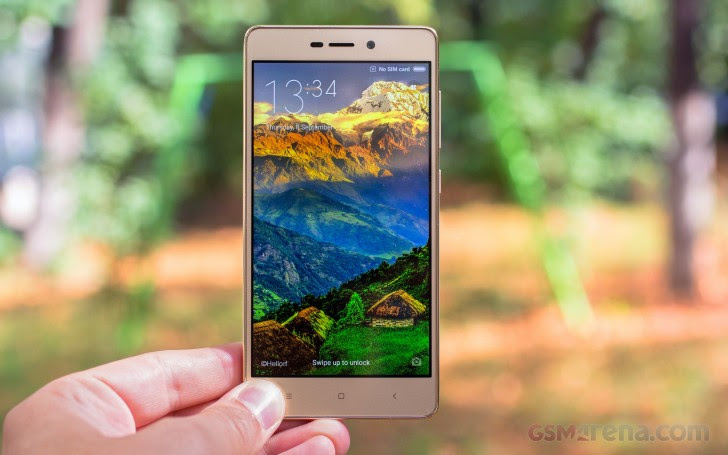 What's different though? Basically, Xiaomi opted for a different chipset -the Snapdragon 430. It has a true octa-core processor instead of two CPU clusters by four cores, and a new Adreno 505 GPU which supports all the latest graphic standards and should offer slightly improved performance.

The Redmi 2 was chosen for by GSMA for the best smartphone under $100 and Xiaomi obviously is running for a similar recognition next year with the Redmi 3 series. So, let's see what the Redmi 3S is made of.

The omissions are hardly a surprise - they have been there since the first ever Redmi 3. The phones that have spawned in the months to follow - the Pro, the S, and the Prime may have brought some new features and improvements, but the lack of NFC, the non-removable battery and the cheap screen glass are common across all models.

But then again we are looking at a €120 smartphone, so our expectations have been exceeded by a mile already. If you want to know what got better, or worse, please follow us after the jump.