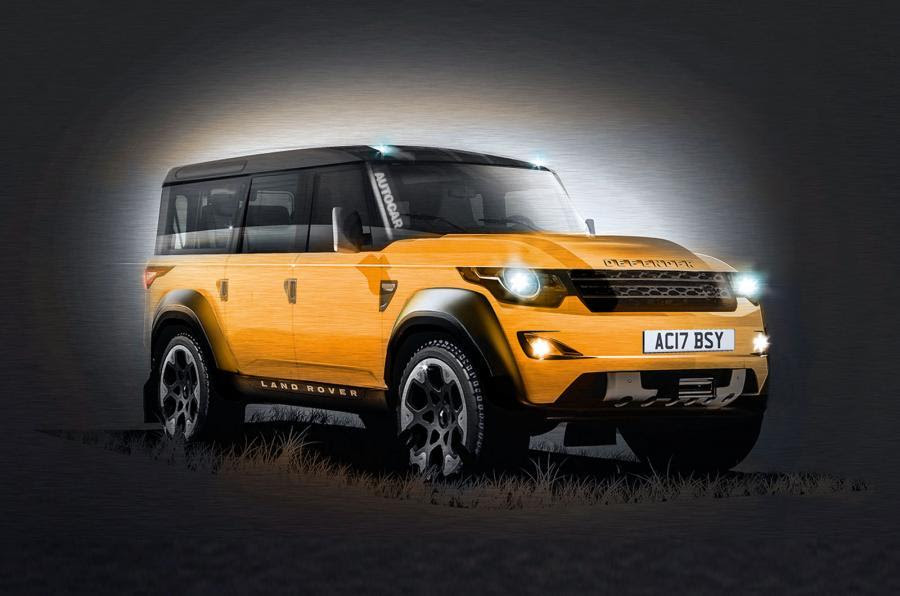 The new Land Rover Defender is already undergoing testing, according to Jaguar Land Rover chief Dr Ralf Speth, who told Autocar he has driven prototypes of the model.

He said the appearance of the car, seen above in an Autocar image, has been decided and looks “fantastic”.

With design and engineering now at the stage of development testing on road, the new Defender is expected to arrive in 2018.

It will be based on the aluminium architecture of the new Discovery, Range Rover and Range Rover Sport and could be made in the same plant, in Solihull, although Land Rover now hasally plants in several places.

Speth confirmed it won’t be related to the Discovery Sport or Evoque models.

He added that it will be “fairly different” from other models in actual body componentry, because a vehicle of this capability has to be very tough indeed.

Land Rover has been reluctant to confirm its next Defender project, with the firm struggling to justify the cost of a model which is relatively low-volume, yet which needs to offer world-class off-roading abilities and general reliability, something its predecessor is famed for.
Read source