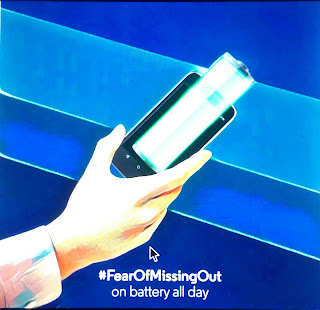 After some time, Motorola launch Moto E3 Power, one of the best budget smartphone in India. This smartphone is recently launched in Hong Kong and now it's turned to India. The company also launch the other smartphone of E series. 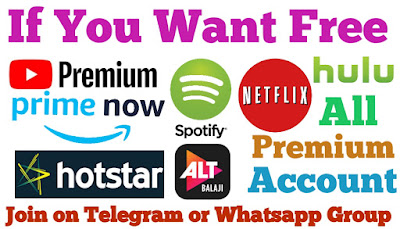 Also Read:htc give update of Android Nougat in some smartphone 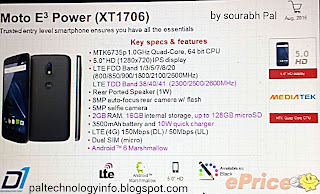 It comes with 2GB RAM and 16GB in-built memory which can be expand upto 128GB via microSD card. It supports dual SIM card slots. The biggest thing is that it comes with 3,500 mAH battery, this is the reason for they name "Power".

It is 4G handset. Firstly it is launched in Hong Kong then company launch Moto E3 Power in India at affordable prices. The price of this smartphone is 7,999 in India.